In May 2016, Bay Garden organized middle-level leaders and office salesmen to visit Zhangjiajie, a tourist resort in Hunan Province, in two batches. 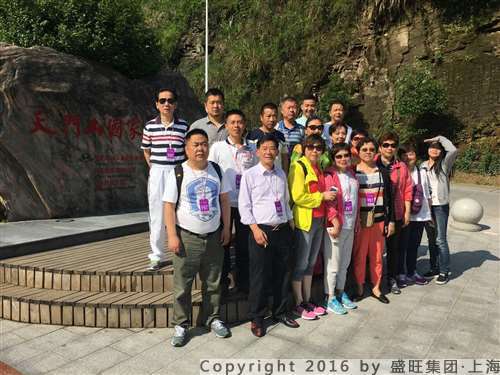 Zhangjiajie became the first national forest park in my country as early as 1982. Its unique geographical environment, beautiful landscapes and fresh natural ecology have left a deep impression on tourists. Under the leadership of the tour guide, the sightseeing team of the Bay Garden visited Tianmen Mountain, Wulingyuan Scenic Spot Yuanjiajie, Tianzi Mountain Nature Reserve, He Long's Former Residence, Phoenix Ancient City and Furong Town, etc. It is said that Jiuzhaigou looks at the water and Zhangjiajie looks at the mountains. This saying really lives up to its reputation: Zhangjiajie has 3,000 strange peaks, and Xiushui 800. The mountains here rise from the ground like a magic axe. Rong is terrifying, or flat like a platform, or as strong as a sword; Zhangjiajie has a variety of karst landform wonders, and a rare sandstone peak forest in the world! The people of the Bay Garden were deeply attracted by the beauty and wonders of Zhangjiajie. They were full of praise, and they took out their cameras to take pictures, taking pictures of the beautiful mountains and waters, and took pictures of a group of handsome men and beauties. , leaving behind a sunny and moving smiling face. 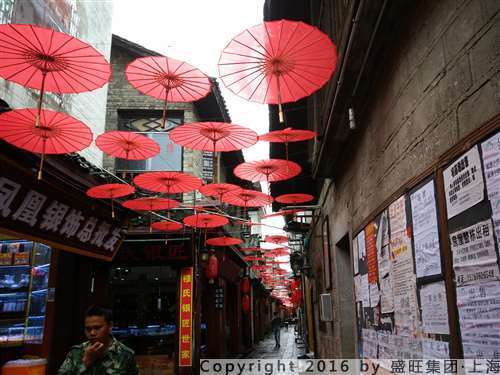 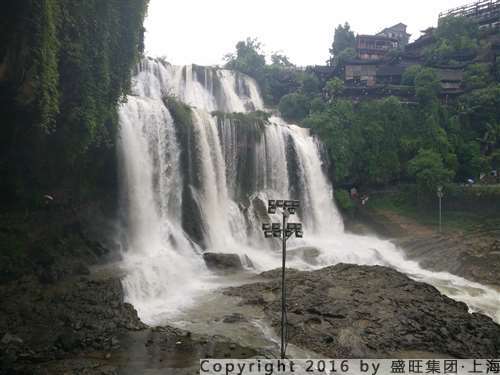 During this trip to Zhangjiajie, all the tourists in Bay Garden have a lot of experience: behind the relaxation and pleasure brought by sightseeing and play, it also reflects the incomparable care of the company's leaders for employees