On September 15, 2018, in the early morning, the Chang Gung Ecological Park project in Yitong County, Siping City, Jilin Province, invested by Shengwang Industrial Group, officially started construction. A grand groundbreaking ceremony was held on the spot. Vice President Xu Cailin of Shengwang Industrial Group led the group. Relevant leaders and responsible persons attended the groundbreaking ceremony. At the same time, representatives of the county government of Yitong County, and principals from the Land and Resources Bureau, the Planning Bureau, the Civil Affairs Bureau, the Tourism Bureau, the Development and Reform Bureau, the Construction Bureau, the Environmental Protection Bureau, the Transportation Bureau and other relevant agencies came to the site to guide the work. At the ceremony, the villagers of Yongjiu Village clapped their hands and applauded, and hoped that their hometown could realize their dream of a beautiful home as soon as possible. The villagers of the nearby Walnut Village and many nearby enterprises congratulated and witnessed this historical moment together. 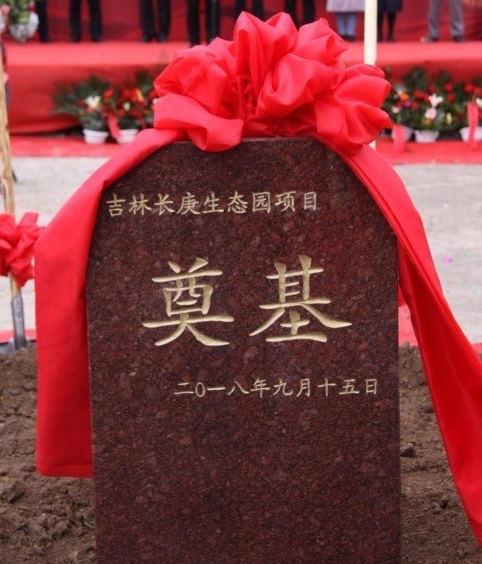 Jilin Changgung Ecological Park is a cooperation between Shengwang Industrial Group and the People's Government of Yitong Manchu Autonomous County. A framework agreement was signed in December 2017, and the project construction was officially launched in September 2018. The project is located in Yongjiu Village, Jingtai Town, Yitong County, covering an area of about 1,800 mu, with a planned investment of 800 million yuan. The project is to build modern agricultural parks, Manchu cultural ecological parks and cultural memorial areas on the basis of utilizing the existing natural resources and national culture of Yitong, which can not only increase the income of local farmers, but also promote the development of local agricultural economy. The direction of sustainable development can also enrich the humanistic and cultural life of local people and enhance social benefits on the basis of improving the environment. 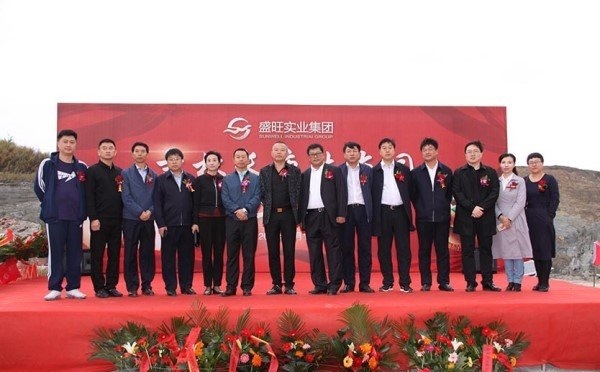 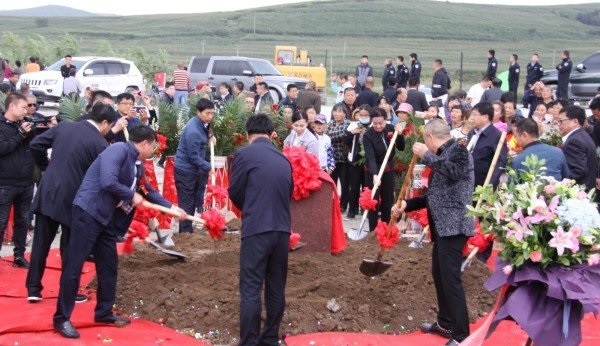 At the foundation stone laying ceremony, Mr. Xu Cailin, vice president of Shengwang Industrial Group, said: We will take advantage of the environmental advantages of the green waters and green mountains of Yongjiu Village to vigorously develop green ecological industries, rural tourism development and other beautiful economies, and strive to promote rural ecological revitalization and adhere to green development. Create a new pattern of harmonious co-development between man and nature. 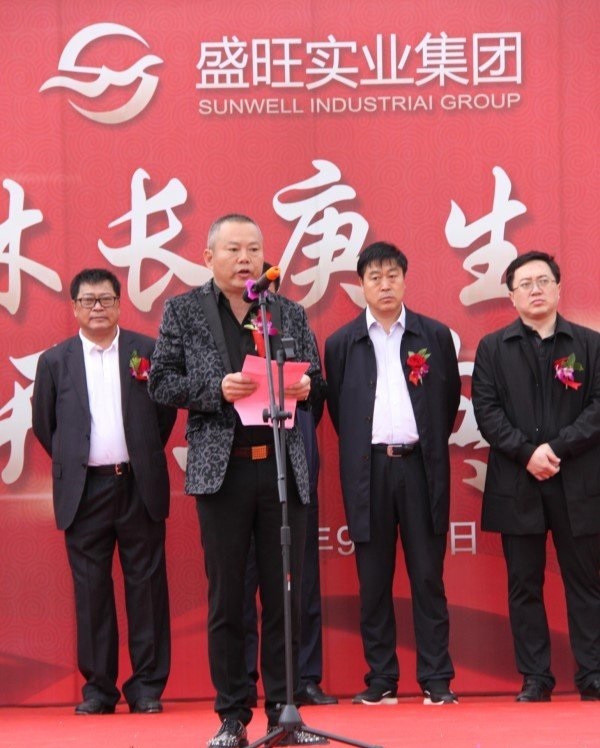